Sleep Apnea can be categorized into three types:

Obstructive Sleep Apnea (OSA) is the most common and severe form. This type of apnea occurs when the airway closes and remains obstructed, resulting in blocked airflow. As the drive to breathe increases, both the diaphragm and chest muscles work harder, while blood pressure rises and the heart may beat irregularly or even pause for several seconds. Physical abnormalities are usually the cause of OSA. Excessive pharyngeal tissue, an overly large tongue, a congenitally small airway, or fatty deposits along the left and right tonsillar areas are often found to be the reason. 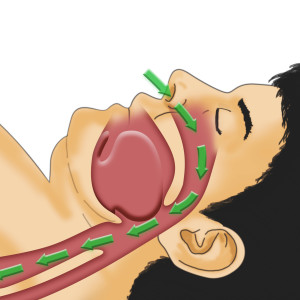 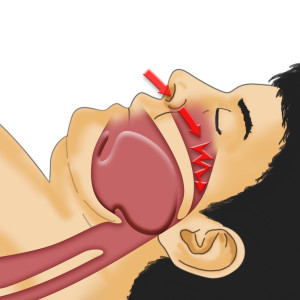 In central sleep apnea, the brain actually fails to signal the muscles to breathe. This type of apnea can become more common with age and is associated with both heart disease and neurological disorders.

Mixed sleep apnea is a combination of central and obstructive sleep apnea. This disorder initially occurs as central sleep apnea; but quickly changes when the diaphragm suddenly begins moving, the airway is blocked by an obstruction. It is not uncommon for a sleep disorder specialist to see all three types of apnea occurring in one night.

The following two internationally recognized assessment questionnaires will allow you to initially assess your chances of suffering from sleep apnea.

Points to note for purchase of medical devices